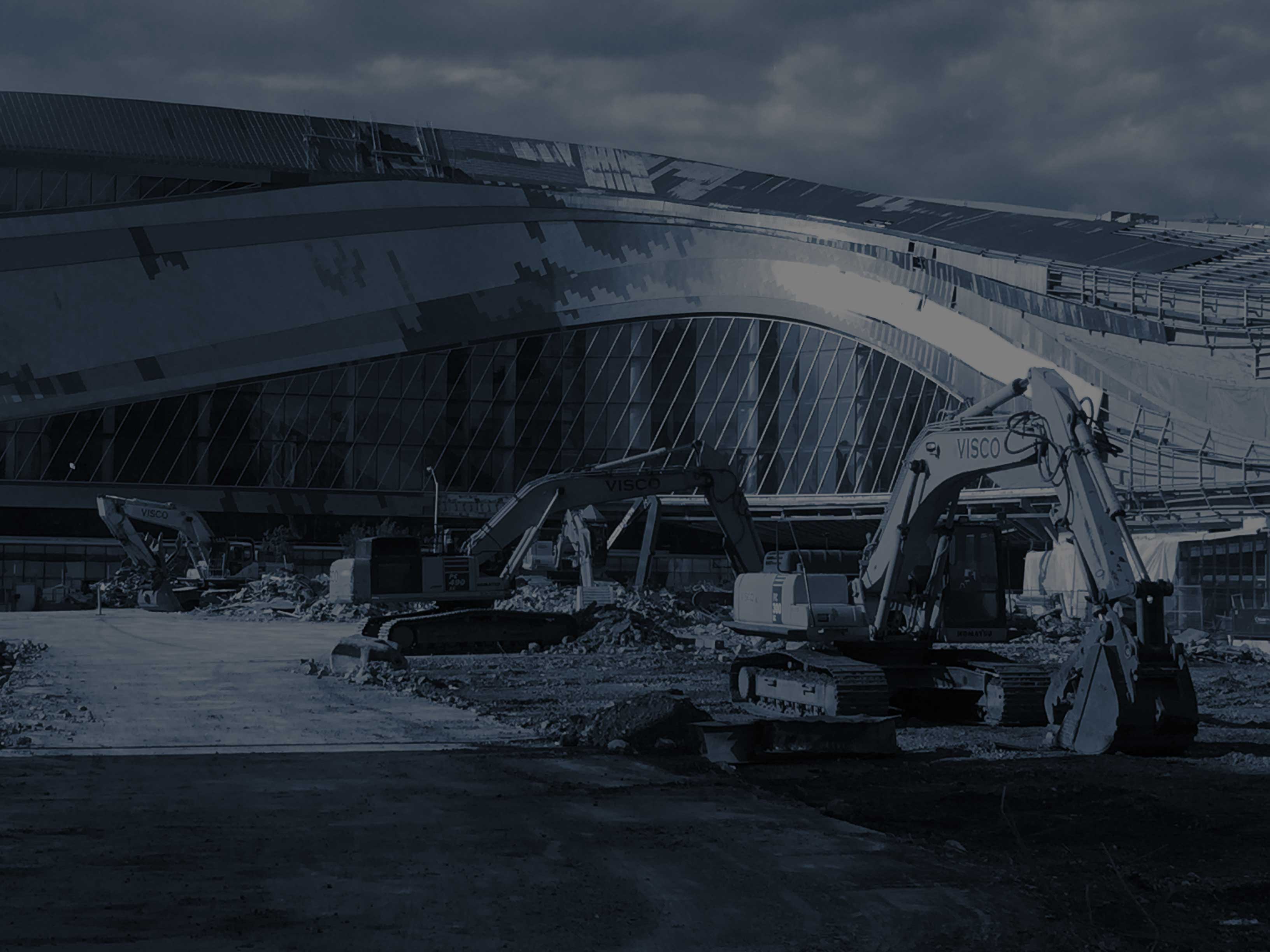 
VISCO was first incorporated in 1968 by Neil & Shirley Visser and remains family-owned and operated, with two generations of Vissers having worked in the business.

Ron and Corey started working with their dad around the time of the switch, working on weekends and holiday breaks cleaning bricks for spending money. By the time they were out of high school, the brothers were running equipment and upon graduation came on board full-time at Visco Demolition.

"That was in the mid-1980s and we were doing some fairly large projects by then," remembered Ron. "In the early '90s, the economy really took off and we started on a large 10-story building here in Edmonton. Our customer base grew, and we became a prominent demolition contractor in this area. We have seen steady increases in our market share ever since."


Playing the biggest role in Visco Demolitions success has been the Vissers foresight and willingness to build upon the foundation it started with the switch to demolition. As the business was taking off in the early 1990s, the family was one of the first to recognize the value of recycling as part of the demolition process. They set up a recycling yard and started bringing in concrete to crush into aggregate.

"Before that, we were taking it to the landfill, which incurred dumping fees," said Ron. "Recycling avoids that and turns the concrete into useful products. We stockpiled the raw concrete at first and contracted out the crushing, but we've since bought our own crushing equipment. We crush at our yard, but we also crush on site at a project. That's even better for the environment because the material is often reused right there, which saves trucking, and in turn, fuel costs and emissions."

Last year, Visco Demolition Contractors turned more than 200,000 tonnes of concrete into recycled aggregate, but the company's recycling efforts extend beyond concrete. As part of the demolition process, the company had previously taken metal products to scrap yards for reuse. Now, it does on-site processing for customers who have scrap metal they want to clean up.

"We go right to the customer's location and take care of everything," Ron pointed out. "Visco can do that for large industrial plants or someone who has a regular supply of excess metal. With our 'Weigh and Pay' system, they know exactly what each load weighs and what it's worth to them".

In the past few years it's added wood to the list by shredding lumber to make three types of wood chips: landscaping, compost and "hog fuel" that can be sold for energy use.

A day in the life of VISCO is quite extraordinary. From residential demolition to large-scale commercial and industrial projects, we’re put to the test daily. 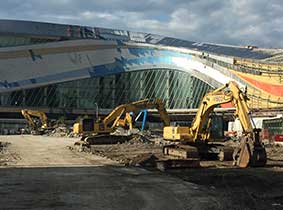 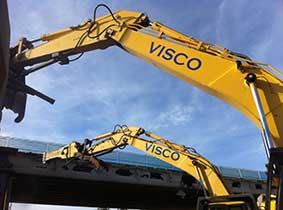